A downloadable game for Windows and macOS

Star Ring is a narrative RPG that takes place in a futuristic convenience store named “Star Ring”, located in an alternate universe. The gameplay mostly consists of exploration and interaction in the convenience store, and the player will be able to unlock further information and narrative elements through this process. The overall narrative structure is built over multiple time loops, following the perspective of the protagonist Amo, an intern with a disability that renders her physically unable to utilize certain neural implants. As Amo builds rapport with her coworkers and friends, she attempts to unravel the source of the time loops and deeper conspiracies in the world, gradually coming to a better understanding of the world she's in.

2D Isometric visuals: We use a mixture of 2D and 3D to create a distinct, isometric visual style inspired by sci-fi, urban legends, and anime culture.

Immersive, detective-like problem solving: There are multiple ways to approach any given situation, in any given order. Utilize the map, your own logic, and the help of your companions to solve the mysteries.

In-depth worldbuilding and narrative: The game takes place in a futuristic alternate universe, with both scientific and mystical phenomena in the world around you. It is up to you to discover the secrets behind this world.

Atmospheric environment: Remember the part about the worldbuilding? Yeah, we have that down to the fictional brands and names of online forums. We work hard to make our world feel real to our players.

Anime girls and other engaging characters: This one is pretty self explanatory. We think you will enjoy what we have to offer.

Tip: The game will save automatically at the end of each time loop! If you exit the game, you will start from the beginning of the most recent unfinished loop. 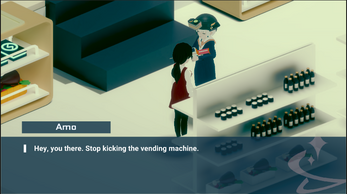 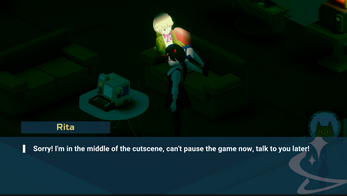 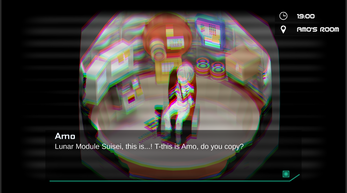 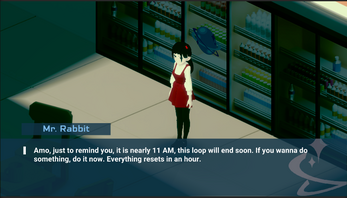 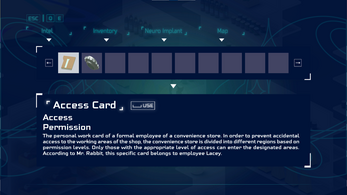 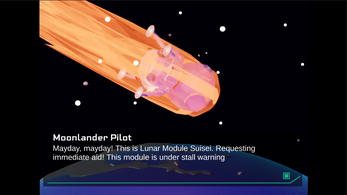